SEOUL, South Korea, June 03, 2022 (GLOBE NEWSWIRE) — Bloom Technology, the developer of the next-generation blockchain platform Locus Chain, announces that it will release an online game ‘Kingdom under Fire’ on Locus Chain this summer, which is the world’s first online game with blockchain technology to replace game matching server and make it playable without a server. Starting with FGT (Focus Group Test) next week, they will begin entering the final test phase. Kingdom under Fire was released in the winter of 2000, the first to introduce the hero system in RTS games, and sets a record for the largest number of package sold in Korea. It was also praised as the only rival to the highly successful RTS game StarCraft. Kingdom under Fire operated the Wargate.net server that supported ladder games, league matches, and tournaments for network players, and was released in over 30 countries worldwide, selling more than 500,000 copies. Locus Chain has replaced Wargate.net, allowing users to play games online without a server. 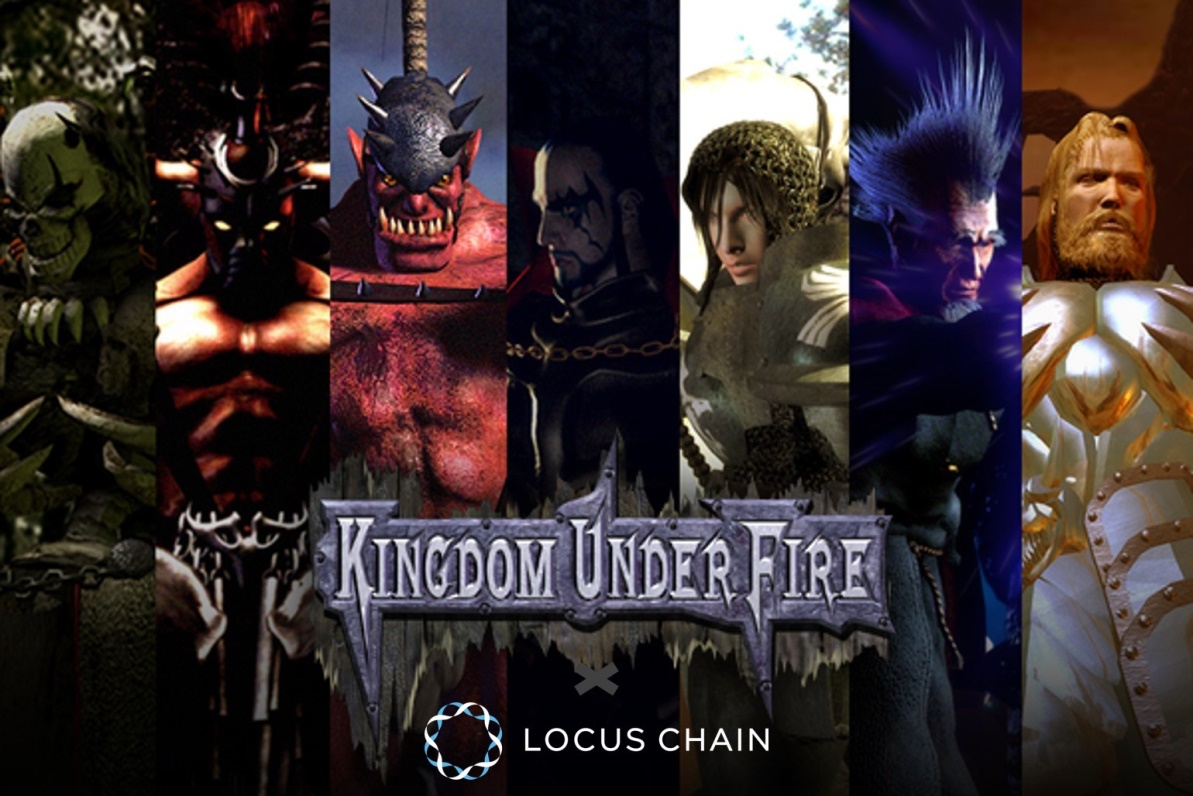 This technology lowers the cost and effort of online game development, making it very easy to create and distribute user-participating contents. Therefore, it is expected that the ecosystem will expand significantly as anyone can easily create and service various online contents, whether it is a giant game developer, a single individual developer, or a user.

Currently, there are countless projects claiming to be blockchain games, and some of them have been commercially successful. However, they are only able to utilize blockchain technology to maintain the cryptocurrency ecosystem in the game, and so far there are no known projects that can actually utilize the blockchain technology to serve as a function or a server of the game. It is almost impossible to replace any function of any games because the computing power requirements of existing blockchains are very high and the blockchain network itself is extremely slow. Most importantly, no other blockchains fundamentally solved the problem of scalability, therefore when many users connect to the network simultaneously the network will significantly be slower. This is the reason why many current public blockchains can’t be put to actual commercial use. Locus Chain is able to redeem such remarkable technological achievements because of its infinite scalability, low cost and super speed, and its low computing power requirements

Starting with the launch of Kingdom under Fire, Bloom Technology plans to introduce a number of games using Locus Chain’s Gamechain and expand the participation of external developers so that existing games can easily utilize Locus Chain technology. Through this project, Bloom Technology plans to create a truly decentralized game service platform where there are no barriers to game entry and use, with profits shared among developers and users. In addition, by proving this server function replacement technology with Kingdom under Fire, Locus Chain will not only enter the ecosystems for many more other games, but will also play a significant role as a public blockchain in numerous fields that requires servers (e-commerce, smart city, IOT, etc.). Locus Chain will be recognized as the first truly decentralized public blockchain, paving the way for expansion into many other industries.

The majority of developers behind Locus Chain are high-tech researchers and developers in game industry. Starting with Kingdom under Fire on Locus Chain, the giant decentralized game ecosystem with numerous new unique businesses are expected to arise in the future. 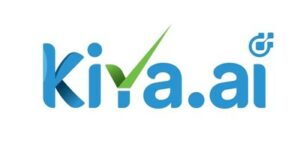