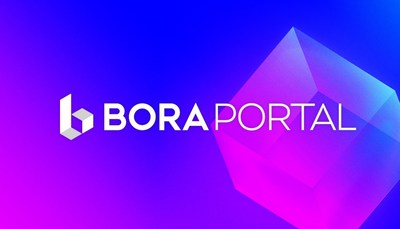 Bora Portal is a blockchain platform that includes various services such as BORA Wallet, Defi, Lunchpad, Token Conversion, and NFT Transaction, which will be introduced in BORA.

In this official launch, BORA Coin will be converted into tBORA within the BORA PORTAL to introduce a ‘Token Conversion Service’ that can be used for game projects such as ArcheWorld’s Blue Salt (BSLT), COMPETZ’s PTZ, and BIRDIE SHOT’s BIRDIE Token.

In addition, it provides a service to participate in NFT minting through the ‘Drops’ function, open an exchange where users can trade NFTs in the market within the BORA PORTAL, and connect and use the ‘Metamask’ wallet.

BORA PORTAL plans to expand its scope into a service platform that encompasses all activities of the BORA ecosystem by continuously adding various services.

First, when the public sale of BIRDIE SHOT’ and ‘ COMPETZ’ is completed, users who have more than a certain amount of NFT will be given tBORA according to the number of holdings.

Also, from the 25th to the 1st of May, 100 people who have successfully sold on the NFT Marketplace in the BORA PORTAL will be selected by lot to present tBORA.

Youngjoon Lim, CBO of BORANETWORK, said, “I’m happy to introduce BORA PORTAL, where people can experience everything in the BORA ecosystem,” adding, “We will make every effort to operate the service so that people can conveniently use BORA’s various services on the portal in the future.” 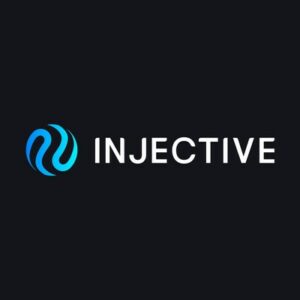